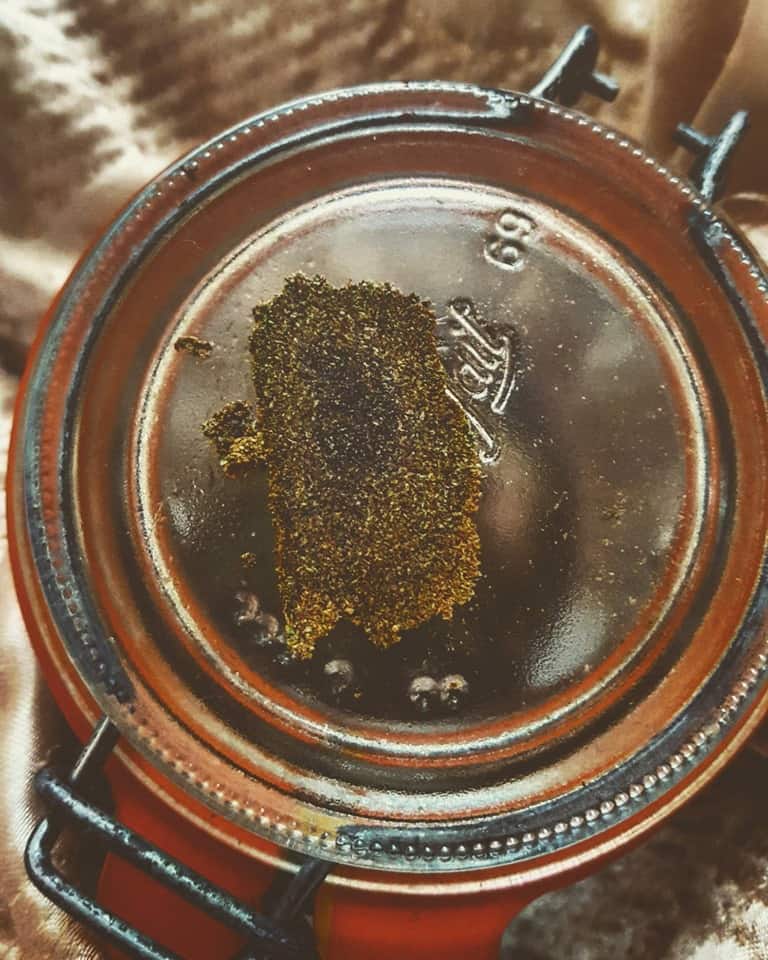 If you are a stoner, even a novice, you will know of hash.

Hash is the oldest cannabis extract, originating in India over 1000 years ago, and is made up from the pressed resin of the cannabis plant.

Is hash stronger than weed? Yes, or at least it should be if it’s pure and of high quality as hash is made out of the trichomes of the cannabis plant, which is where you can find the highest concentration THC. This high concentration of THC in the plants’ trichome glands allows for a higher THC/ plant material ratio.

But it’s not that simple, and a hash can be weaker or stronger than any strain on the market, pure or not.

Hash is the oldest and simplest cannabis extract. People were rolling Charas hash by hand with no tools or solvents in the Indian Subcontinent thousands of years ago.

All hash is essentially made by extracting and pressing the resinous trichomes from the cannabis plant to create a dense, sticky substance which can be smoked or vaped.

So is that it? Of course not!

As hash is ‘’the separated resin (of the cannabis plant), whether crude or purified” according to the UN, there is a lot of room to maneuver.

Traditionally hashish is made from a very resinous female cannabis indica plant, sometimes called a ‘hashplant’. The reason female indica plants are most commonly used is that they are the most trichome rich. Male plants don’t produce resin rich buds, and sativa plants are stalky and have thinner leaves,  giving them less surface area on which to grow trichomes.

All hash follows these rules, but here are lots of methods you can use to extract resin and even more ways to make it into hash. So to get a better idea of how strong hash is, and what it can be like, it’s best to take a look at what types of hash there are.

What are the different types of hash?

There are as many ways to make hash as there are to smoke it, so it’s worth breaking them down into the two main categories. These are Bubble Hash and Dry hash.

Bubble hash is probably the most common method used in Europe and usually gives a high-quality result, making it unusual to find bad bubble hash.

There’s a fair bit of variation when it comes to how exactly to make your bubble hash but most methods follow three core steps, which are:

This method works because the cold water freezes the trichomes making them snap off when the water is agitated. These loose trichomes then float in the water until the mixture is strained through one or several fine fabric filters. The straining separates the water and plant material from the extracted trichomes. These trichomes when pressed and dried will be a clump of high THC bubble hash.

The name ‘bubble hash’ refers to the way the hash fluffs up and bubbles when it is heated or smoked.

While bubble hash is the most common type of hash in Europe, the most common globally would be a dry hash. Dry hash is any form of hash made from trichomes extracted from the plant without any water or solvents used. The most common methods involve either freezing your bud then agitating it over a fine screen, or using a stick to beat the live plant over a sheet.

Once a sufficient amount of kief is extracted it will then be collected and pressed with (or without) heat to burst the trichome glands allowing the sticky resin inside to glue the hash together. Two examples of a dry hash are Lebanese hash and Charas hash.

Can Hash Be Made From Any Cannabis Plant?

As indica, sativa, male, female and hemp plants all produce trichomes; you can extract these and make hash from them! As the plants have varying

amounts of cannabinoids, namely CBD and THC, you will get different effects from different plants. 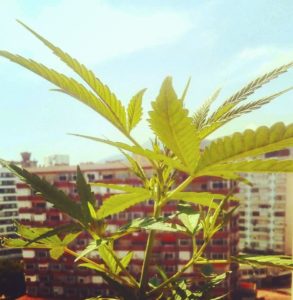 Because hash is made out of pressed trichomes, you can even make CBD hash from a hemp plant which contains little to THC, or you could take a feminized plant and make a hash containing as much as 70% THC!

Hash has as much variation as regular bud when it comes to taste, strength and smell, so it’s always worth finding out what plant your hash was made from when possible.

The Benefits Of Smoking Hash

Now that we know what hash is, the next question on your mind is probably ‘’why hash?’’ and there are some practical reasons for this.

When I lived in Spain absolutely everyone I knew smoked hash more than weed and when I would ask why they would always give me the same answer.

‘’Because bud is too smelly.’’

And when I thought about this, it made sense. Hash unlike weed has a much softer aroma and can’t be properly smelled unless heated or broken. This milder smell is also much easier to hide, especially when mixed with tobacco smoke. The scent of hash is so subtle and distinct that untrained noses might not even register it as a cannabis product.

Not only is the smell of hash much weaker and easy to hide, but the texture of the hash itself (provided it’s not too fluffy) makes it very easy to conceal without much packaging, which means that unlike weed, you can usually shove hash in your pocket without having to worry about losing it as it falls apart.

Hash is also generally stronger than weed, so if you have a strong hash with you, it can save you having to carry and store lots of smelly pot.

What are the Downsides To Smoking Hash?

Hash has loads of practical uses but like how every Yin has it’s Yan, hash isn’t without its pitfalls.

Hash can be one of the most divisive topics amongst stoners, and unfortunately, I am not much of a fan myself.  The main problem I have when it comes to hash is that as it is opaque, can be made in several different ways, and doesn’t have much of a smell, so it is almost impossible to know what’s in your hash unless you have some kind of chemical testing kit.

This means that hash is easily cut with a whole host of nasty things!

Having said this, hash is a great way to spice up a joint as it can make any regular spliff that little bit stronger. Not only that but if you get high-quality hash, the flavour it adds to anything from a joint to brownies is incredible!

How Do I Know I Have Good Hash? 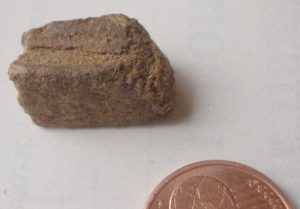 Even though some of the stuff I’ve said about hash might sound a little alarming, those things only go for low-quality hash.

High-grade hash is fantastic stuff and can keep you nicely medicated for a long time.

When it comes to hash, I always follow the same few steps to tell the quality. First I squeeze it, this for me is the most obvious way of gauging the quality of hash as a bad hash is almost usually hard. If it is a cold day and the hash is chilled do allow it a few moments to warm up in your hands.

If you can’t leave a groove in the surface of the hash by pressing it with only one finger, then chances are it’s soap bar, as a decent hash from cannabis resin should only be hard when dried out way beyond its sell by date.

You’ll also want to smell your hash, as it should have the classic ‘hashy’ smell of burned fizzy sweets, don’t go for anything that smells like plastic, chemicals, or anything unusual. You should be able to tell when the hash smells a little off, or slightly too strong in one certain unpleasant way. The easiest way to get a smell of the hash is to burn it a little first as this will release some vapour and smoke which has a more intense smell.

Finally, you’ll want to taste the hash, because good hash should taste pleasant and stick to the teeth when bitten, rather than break up into smaller and smaller hard pieces.

Unfortunately, these tests can only tell you so much, so I would recommend not purchasing anything which makes you feel like you have to test it, as it’s not worth smoking anything but high-quality hash for the sake of your lungs. If you are making your own hash or buying it from a dispensary, you should be safe as it is unlikely to be cut with anything nasty.

How Do I Smoke Hash? Hash is hard to light on its own in a pipe or bong and harsh on the lungs when it is, making it difficult to smoke these ways. It is also hard to vape. This means the best way to smoke hash is mixing it with weed in a blunt or tobacco in a joint, but the latter does mean exposing yourself to nicotine and tobacco.

Do I Need To Cook Hash To Eat It? Many claim hash, unlike weed doesn’t need to be cooked to activate its THC, so you can eat it raw and get stoned! Unfortunately, raw hash does not contain THC. It is actually full of THC-A which can’t get you high as it needs to be converted into Δ-9-THC with heat. So if you are thinking of eating some hash, make sure to decarb it first!

Is Hash Legal? If hash made from a hemp plant, it can have CBD contents as high as 8% and THC as low as 0.02% making it legal for purchase and consumption in many EU countries where THC (and normal hash) is still banned.